Kamal’s Vikram Teaser: ‘Once upon a time, there lived a ghost’ – Gulte No ratings yet. 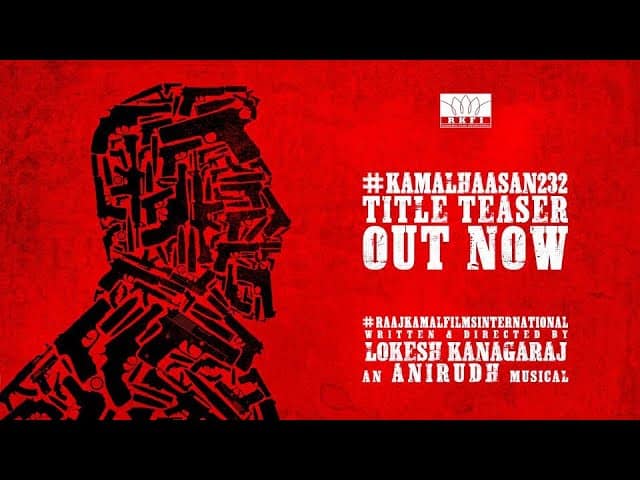 Universal hero Kamal Haasan is celebrating his birthday today and so wishes are pouring down from every corner. But for fans who have been patiently waiting since his last outing ‘Vishwaroopam 2’ have finally got a gift. Kamal’s 232nd film was officially announced and short while ago, the teaser was unveiled.

The film is titled ‘Vikram’ and the teaser shows Kamal residing at an isolated place. He arranges lunch for a few men but strangely he hides a gun at every corner of the house and underneath the dining table, he places the axes.

Another interesting bit is the teaser says, “Once upon a time, there lived a ghost named Vikram.” That gives a hint that this is a thriller but not a horror genre.

Lokesh Kanagaraj who shot to fame with ‘Khaidi’ is the writer and director of the film. Being an expert in thriller genre, Lokesh delivered a super teaser to kick-start the proceedings.

The shooting of the film will commence soon.

The Weeknd puzzles fans by appearing at the 2020 AMAs with bloodied, bandaged face – Fox News